Happy 2020! We want to start the new year on an optimistic note, which is why we consider the current hiring and economic landscape to be a glass half full. There's a lot to cheer on the jobs front as unemployment continues to hover near record lows. And while there was breathless speculation in 2019 of an impending recession, current economic indicators still point to continued GDP growth.

It's also encouraging for job seekers that job openings are up in many industries including manufacturing, which has close to a half a million unfilled positions. Aerospace, aviation, automotive and other industrial tech companies are pulling out all the stops with perks like relocation fees in hopes of attracting skilled talent. But all these good fortunes come with an asterisk – wage growth remains mystifyingly low.

Keep scrolling to dive further into the details of the current jobs market and we'll see you in a fortnight!

Manufacturers Offering Perks to Get New Hires to Relocate

The Driverless Decade: Part I - Land Vehicles. Will the 2020s mark the end of the human driver? All signs point to yes. In the first installment of a 4-part series on the driverless decade, we're taking a look at what companies have in store for self-driving land vehicles. Read All About It >>

CES 2020: Legit, Game-Changing Tech from the Last Decade at CES.  CES 2020 went down in Vegas last week with companies showing off their shiny new toys. So we decided to look back at CES events from the past decade and, with hindsight, pick the innovations that've had real impact.  Read All About It  >>

Weekly Roundup: Boeing Reverses Course, No Days Off for SpaceX, Tesla Is Officially the GOAT Read All About It >> 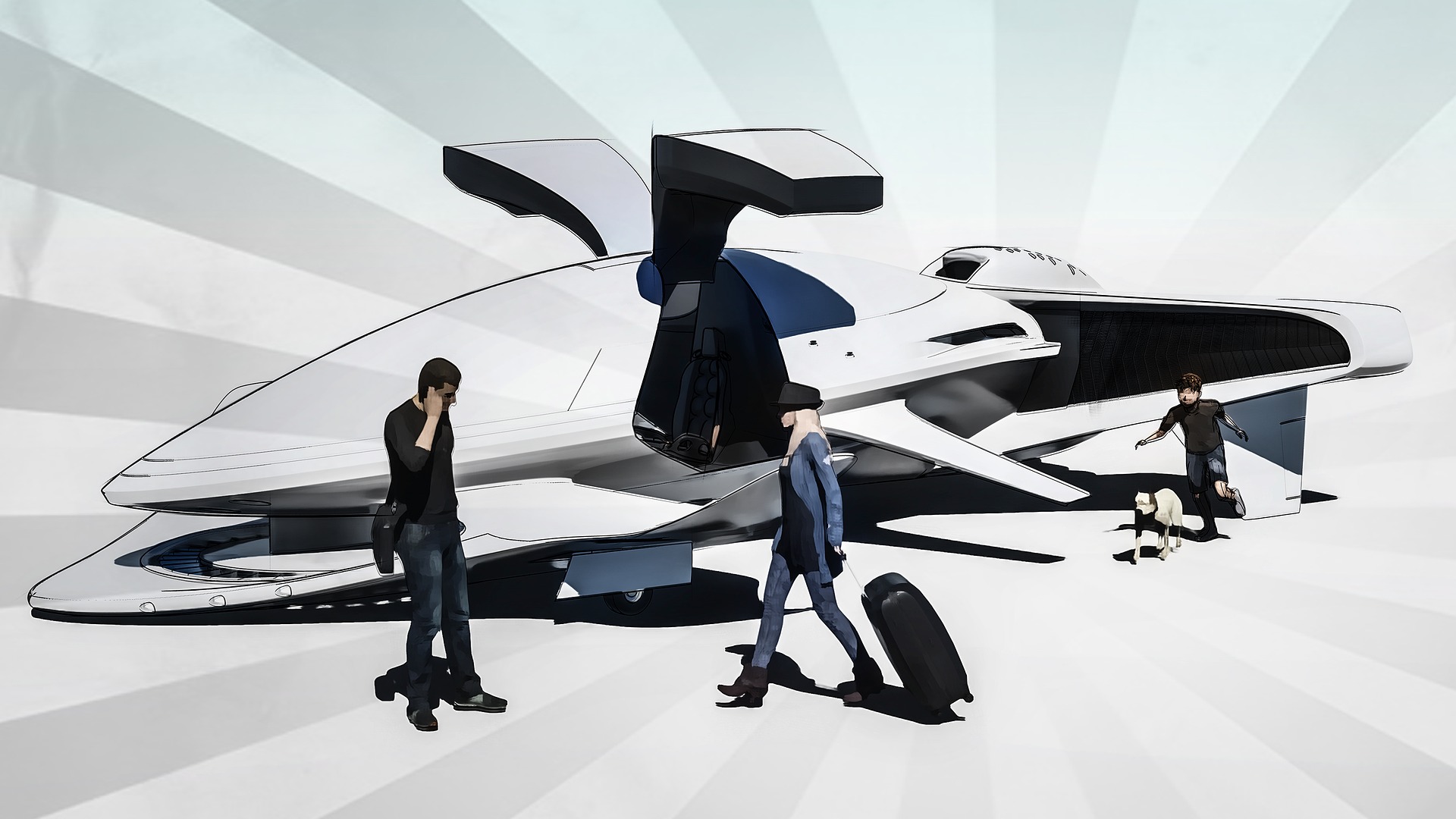 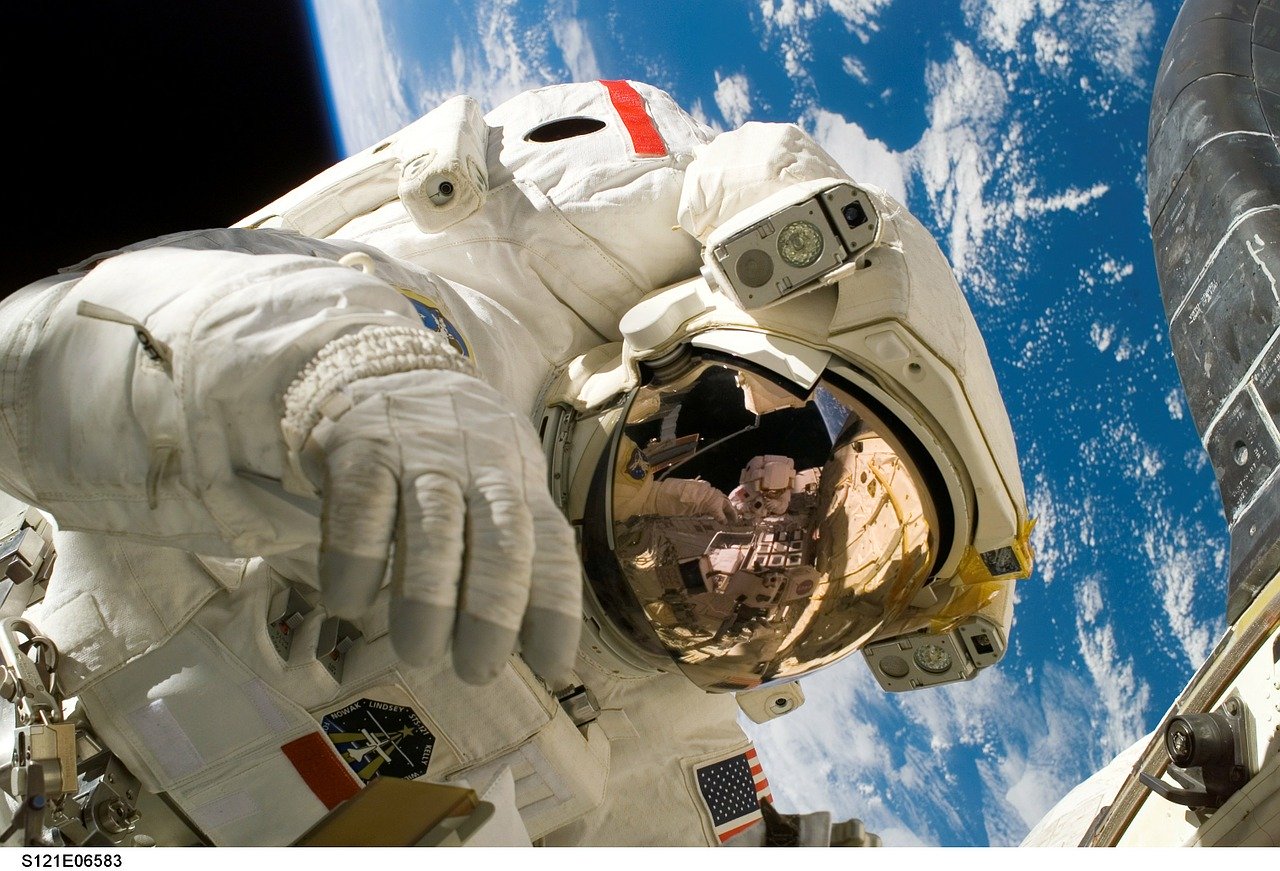 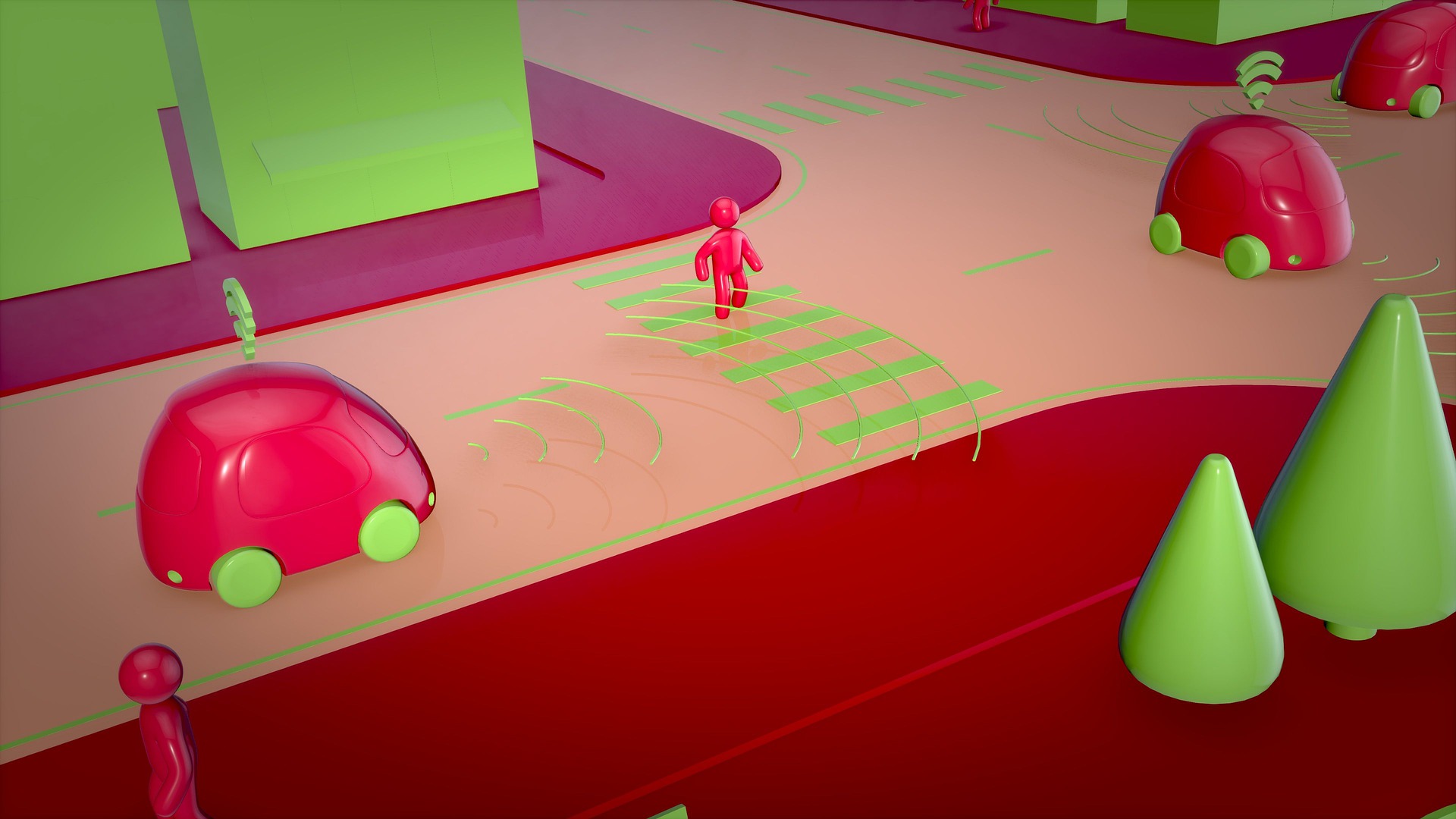 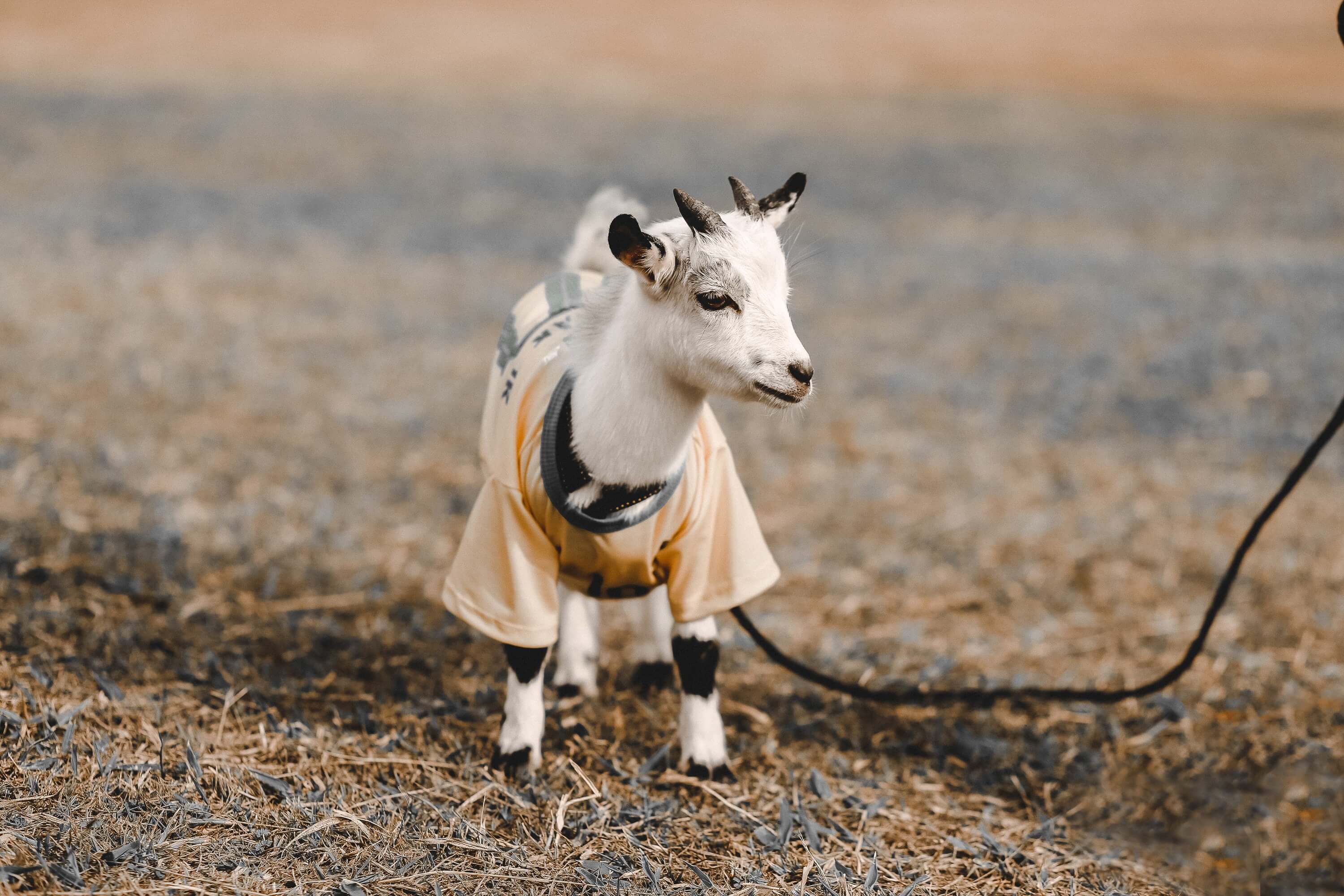