CES 2020 is here! The annual consumer electronics show has turned into something of a world's fair with tech companies from around the globe descending on Las Vegas to dazzle attendees with their latest wondrous gadgets and thingamabobs. But for all the hype surrounding the event and the presentations of supposed "game-changing" doodads, many of the products seem to fade away into obscurity after failing to gain real traction with consumers. And then there are those that, in hindsight, were quite consequential. So in celebration of CES 2020 we thought we'd look back at shows from the past decade and select the innovation that had the greatest impact... for better or worse.

Ten years ago French manufacturer Parrot demoed the Parrot AR Drone and a lit match under the consumer UAV space. The quadcopter bedecked with cameras was the first ready-to-fly drone  that featured smartphone operability. It was an instant hit, winning the 2010 CES Innovations award for Electronic Gaming Hardware, and racking up half a million unit sales. These days drones are a dime a dozen after having firmly crossed into the mainstream. As for Parrot, the manufacturer exited the consumer drone market following years of stiff competition, choosing instead to focus on developing UAVs for commercial and military applications.

5G wireless technology is the current talk of the town with every telecom company investing in the technology and making plans to deploy it as scale in the coming years. But in the early goings of the previous decade, it was 4G that had tech tongues wagging. Much faster than the generation that came before, 4G LTE would put fast internet into the palms of users’ hands. Unlike what many companies are doing now with 5G, launching in a small set of markets and expanding from there, Verizon quietly built up most of its 4G LTE network and dropped it all at once so that users everywhere could enjoy a seamless experience. The carrier used CES 2011 to present its newfangled network and compatible-devices to the public at large.

CNET dubbed Nokia’s Lumia 900 the best phone demoed at CES 2012. Sporting an impressive camera, cutting-edge specs and a whopping 50,000 apps on the Window Phone marketplace (lol), the Lumia 900 was Nokia’s and Microsoft's best hope for returning the mobile headset maker to market dominance and positioning the software giant as a force to be reckoned with in the mobile operating system space. Welp, the partnership didn’t turn out as either company desired as consumers rejected Windows phones for iOS and Android devices, dashing the hopes of Nokia and forcing Microsoft to wipe its hands clean of Windows mobile once and for all.

Televisions are always a huge draw at the annual CES event, and 2013 was an especially notable year. That’s when Samsung debuted the world’s first curved OLED screen. Curved displays were a much trumpeted electronics innovation that claimed to provide more immersive experiences. Several companies followed suit and manufactured their own curved screens, only to discover that there wasn’t much appetite for the design. Consumers often complained about reflection problems, the awkwardness of mounting curved displays on walls, and their extraordinarily high cost. One by one, companies discontinued curved models, choosing to invest in developing thinner screens, tinier bezels, and ever higher definition.

In its wrap-up of CES 2014, the online publication TechRadar asked “Five CESes from now, will we look at 2014 as a turning point for smartbands and smartwatches?” Now with the gift of hindsight we can unequivocally answer yes. Not even a decade ago, smartwatches were seen as trinkets better suited for the pages of Dick Tracy than the general public. But at CES 2014, Sony, LG, and other electronics companies pushed smartwatches in the hopes of stoking interest. A year later, Apple debuted its own smart watch, and the rest is pretty much history as now an estimated 1 in 6 American adults own a smartwatch.

Sometimes it’s the little things that have the biggest impact. Such is the case with the USB-C port/cable which popped onto the stage at CES 2015. The upgraded device boasted faster data transfer speeds than previous USB versions, and featured a reversible plug for easier use. Electronics companies would soon adopt it as the new standard going forward, eventually replacing connectors of all kinds including power delivery cables. The arrival of USB-C was so monumental that even Apple, famous for insisting on its own proprietary connectors, integrated USB-C into its devices.

GM entered (or re-entered) the all-electric field when it debuted the Chevy Bolt at CES 2016. While the company isn’t making buckets of money off the model, the car will undoubtedly have a long-lasting impact on the legacy automaker. Traditional internal combustion engine (ICE) vehicles are on their way out, and the industry has finally come to terms with it as many have announced plans for an all-electric future. In time, the investment GM made in the Bolt will pay dividends as the company leverages the technology to expand its electric portfolio. With the days of ICE vehicles numbered, the Bolt might be hailed as the car that saved an automaker.

Technologists have been talking about smart homes for years and years, but 2017 appears to have been the tipping point. While Amazon’s, Apple’s, and Google virtual home assistant had been out for some time, CES 2017 saw companies of all stripes showcase IoT home gadgets that were compatible with the assistants. There were the usual smart lights, switches, cameras, and security systems, but also cars, televisions, and robots all specifically designed for connectivity. It’s estimated that 53% of all homes are now equipped with some sort of smart device.

While states are far from ready to handle self-driving technology, many visitors at CES 2018 have already had their first taste of autonomous driving. The rideshare company partnered with Aptiv to develop driverless vehicles, and the team gave CES attendees the option of hailing a driverless ride within the Lyft app. It was certainly a glimpse of the future as Lyft, Uber, and most automakers all expect to one day operate fleets of their own autonomous vehicles.

The future of meat is plant-based, and investors understand this which explains why they gobbled up shares of Beyond Meat after they debuted last year (although the stock has since fallen back to Earth). At CES 2019, Beyond Meat’s biggest competitor Impossible Foods showed off its Impossible Burger 2.0, and from what was published, the lip-smacking good patty stole the entire show. The innovative offering won Engadget’s “Most Unexpected Product”, which described it as “a burger that could truly wean people off their meat lust.” It’s quite possible that in 10 (more like 20) years plant-based meat will replace animal products entirely.

Have thoughts about what should've made our list? Find this post on our social media channels and let us know.

Millennials Are UnKilling The Manufacturing Industry

The Impact of Automation on Jobs – Are We at Peak Robot Hype?

Veterans in the Battle for Skilled Labor 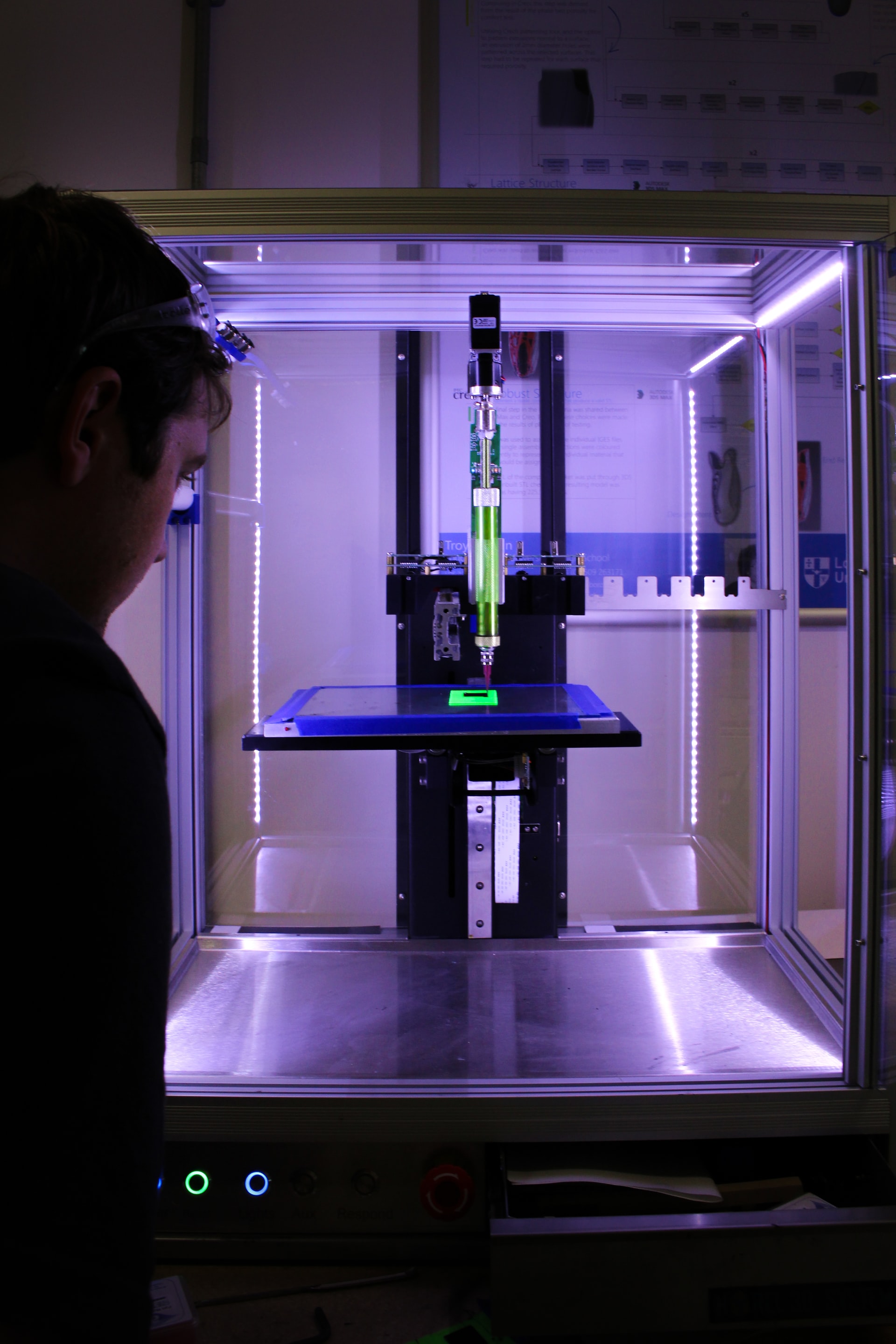 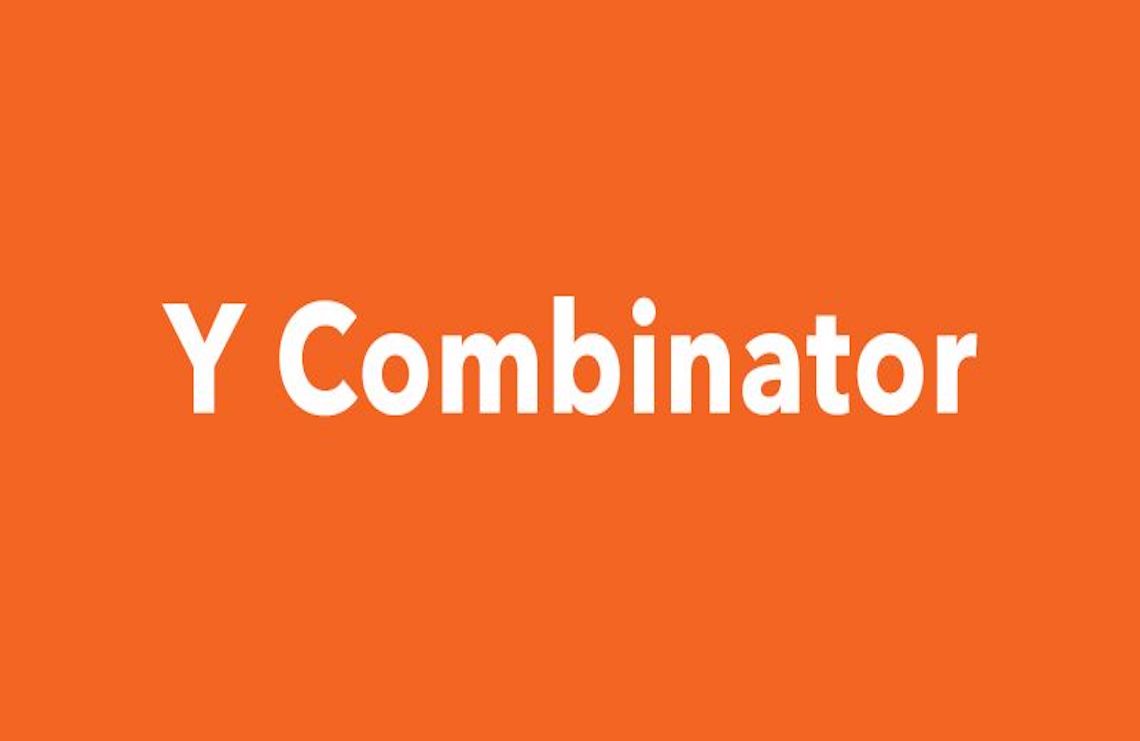 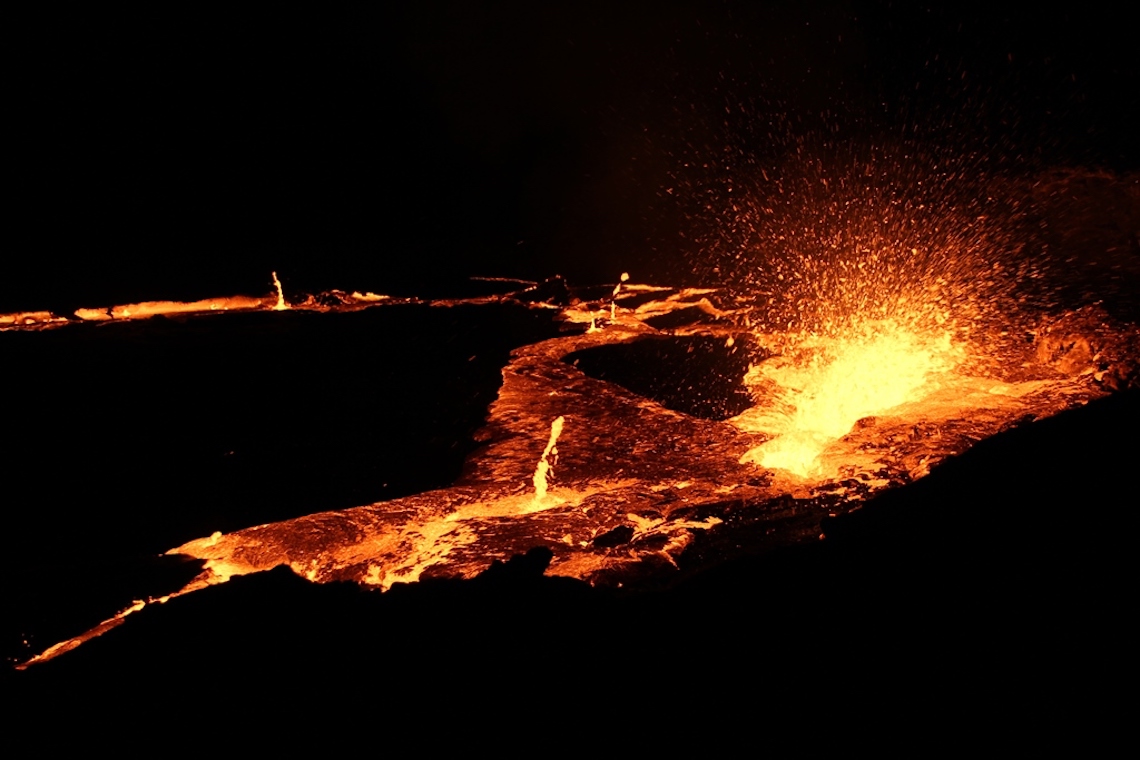 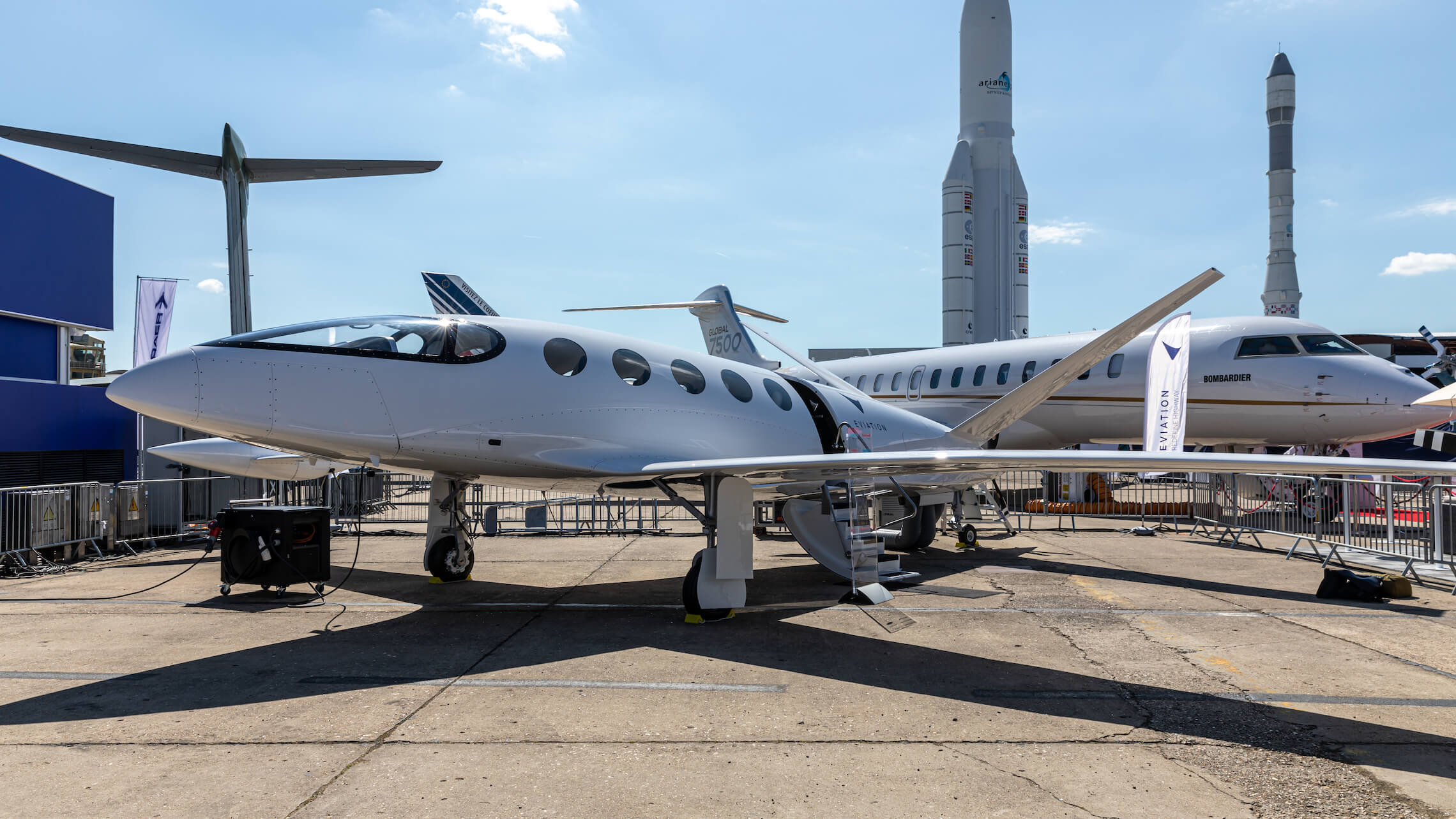